Up to 10 Hour Battery

KILL THE WIRES,
NOT YOUR WALLET.

Sesh makes it easy to go truly wireless. With all your favorite features, a price as small as the buds themselves, and our Fearless Use Promise, there’s no reason to hold back.

GREAT SOUND DOESN’T GET ANY SMALLER.

GREAT SOUND DOESN’T GET ANY SMALLER.

Our smallest, lightest true wireless earbuds pack a full punch of new tech. Each bud has a single button to do everything you’re used to, and sound brilliant doing it.

Take calls, change volume or tracks, and even activate your digital assistant with just one finger.

HOURS (AND HOURS) OF POWER.

Get 3 hours of playtime in the buds, plus 7 more from the case for a total of 10 hours between plug-ins.

A LITTLE EXTRA
PEACE OF MIND.

With our Fearless Use Promise, if you ever lose or damage either earbud, we’ll replace it at a discount.

Only Skullcandy headphones are custom-tuned to deliver music you can feel. From the lyrics in your soul to the bass in your bones.

We spend hundreds of hours designing, testing and perfecting every Skullcandy product in our Park City, Utah headquarters. But our engineers aren’t your typical corporate lab-coat-wearing technicians. They’re people who love music. They live for adventure. And they know what it’s like to work on the go. Probably a lot like you. 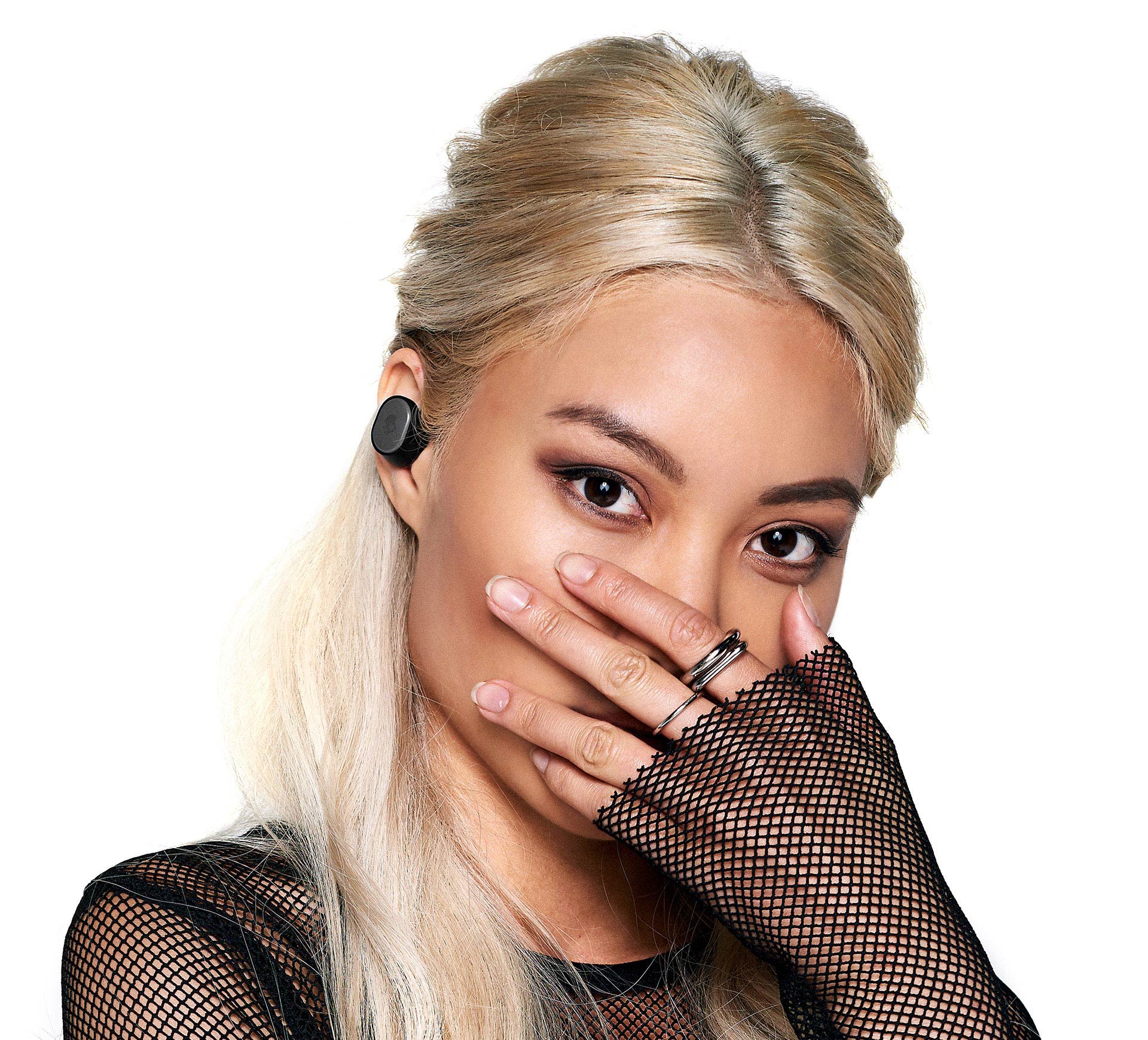 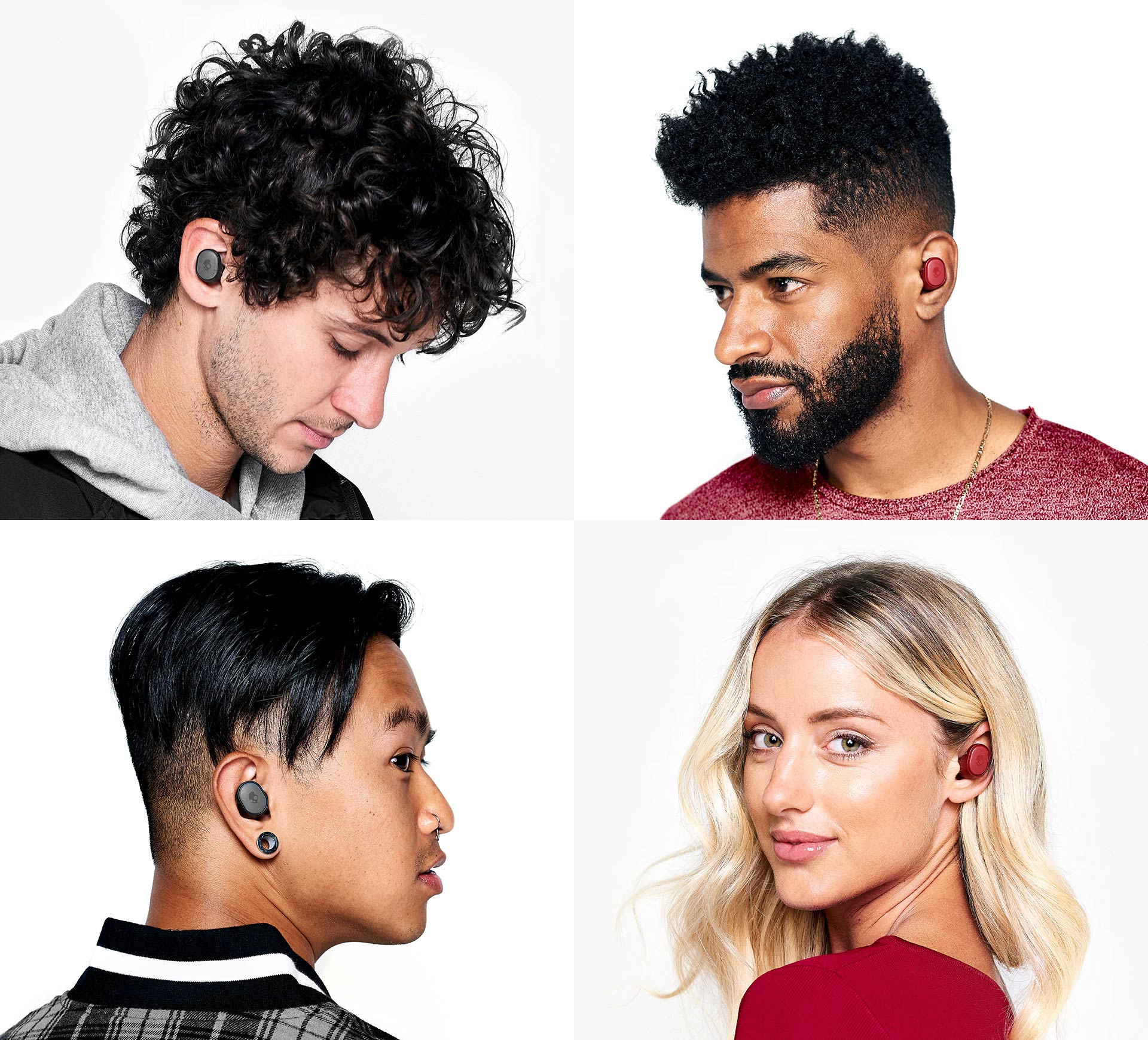 “So easy to use, and so comfortable, I don’t need any other earbuds anymore.”

“The replacement policy takes all the fear out of going completely wireless.” 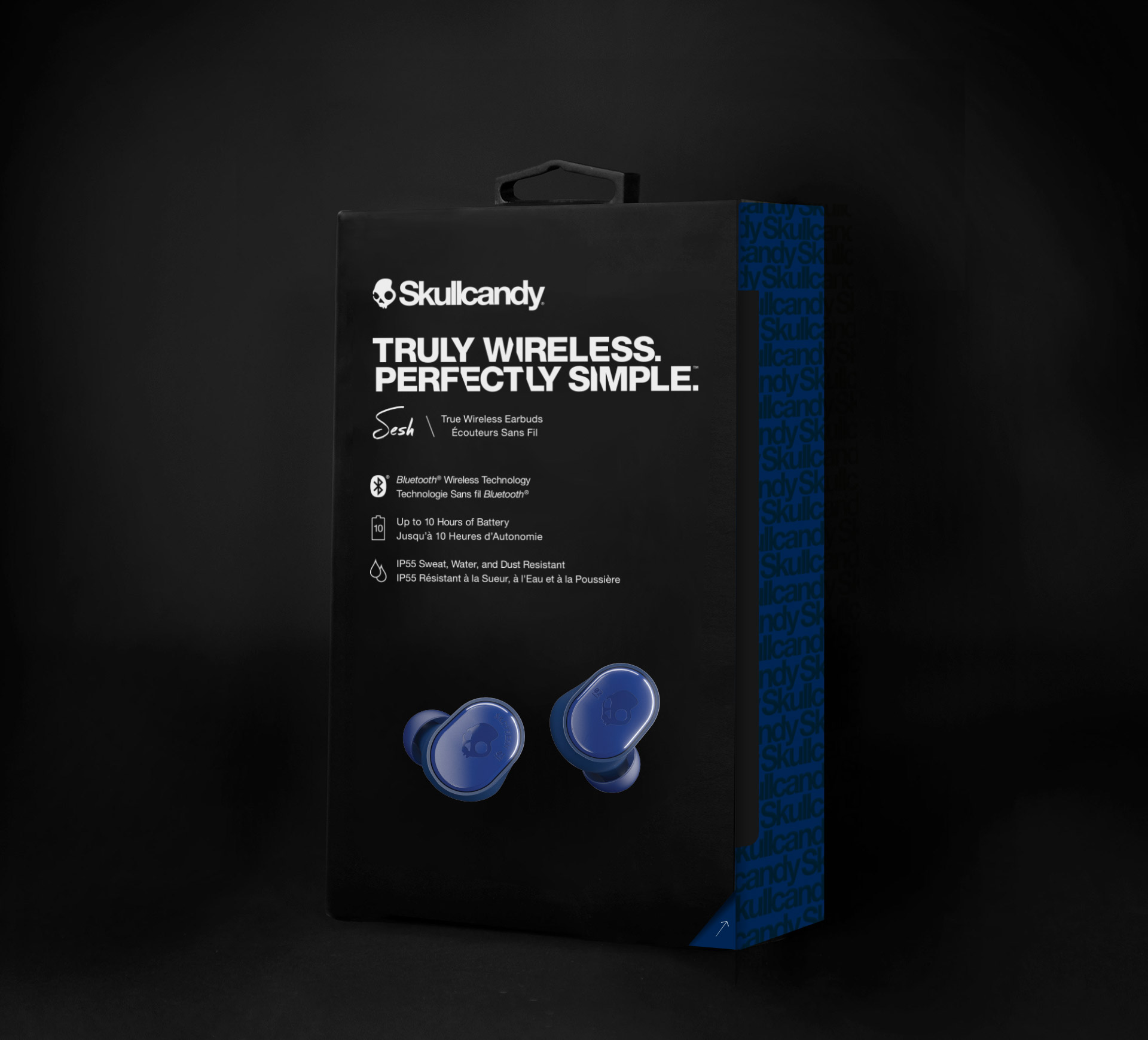 Enter your email and we will let you know when Sesh™ True Wireless Earbuds in undefined is available.