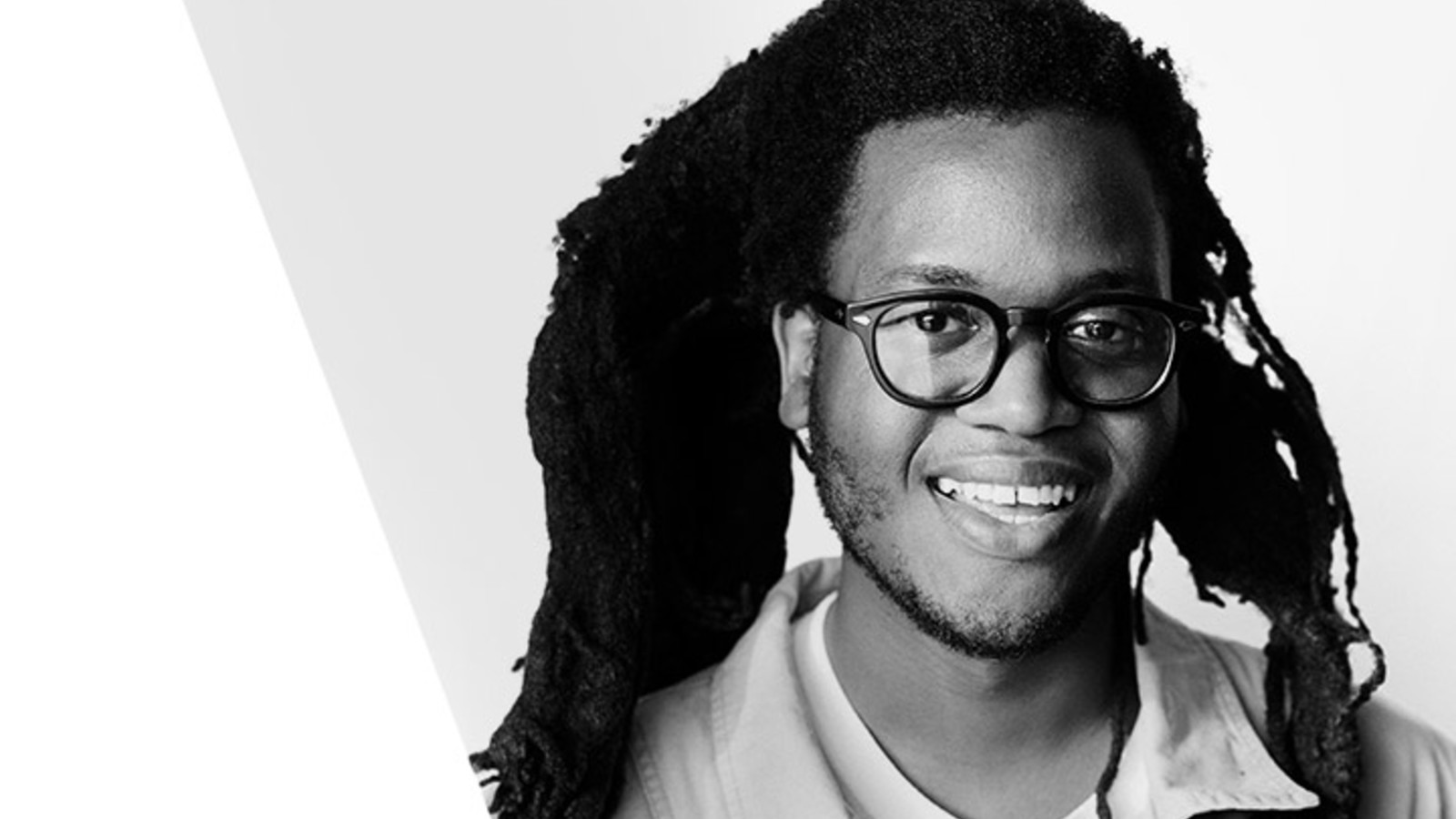 Yuno is a multi-faceted bedroom producer turned pop powerhouse and one of Sub Pop’s newest signees. His debut EP Moodie is deceivingly cheery, but peel back the snappy drums and bright synths and you’ll find lovelorn and often morose themes hidden under the smiling soundtrack.

Yuno does it all. He’s his own producer, vocalist, instrumentalist, and guitar shredder. But he also handles the visual aspect of his music, making his own album art, merch, and music videos. He’s known what he wanted to do since age 13, and he took his education into his own hands to bring his goals to fruition. The way he tells it, he spent a lot of time in isolation working on music rather than socializing. While you were partying, he studied the blade…or in this case the axe.

The hard work clearly paid off. Ishmael Butler (of Shabazz Palace / Digable Planets fame) found his early Soundcloud singles and stayed in touch, eventually signing Yuno to famed Seattle label Sub Pop. They released Moodie to rave reviews and now he’s on the next leg of his journey: beginning to perform and tour. Before playing his own shows he’d only ever been to four actual concerts, so the experience is brand new for him.

Hear us talk about all this and more, plus finding out about punk rock by searching for a Bob Seger song, and how nerd core rap influenced him. Stay tuned after the show for a discount code on the headphones seen in the episode.

14:20 My first guitar and learned songs